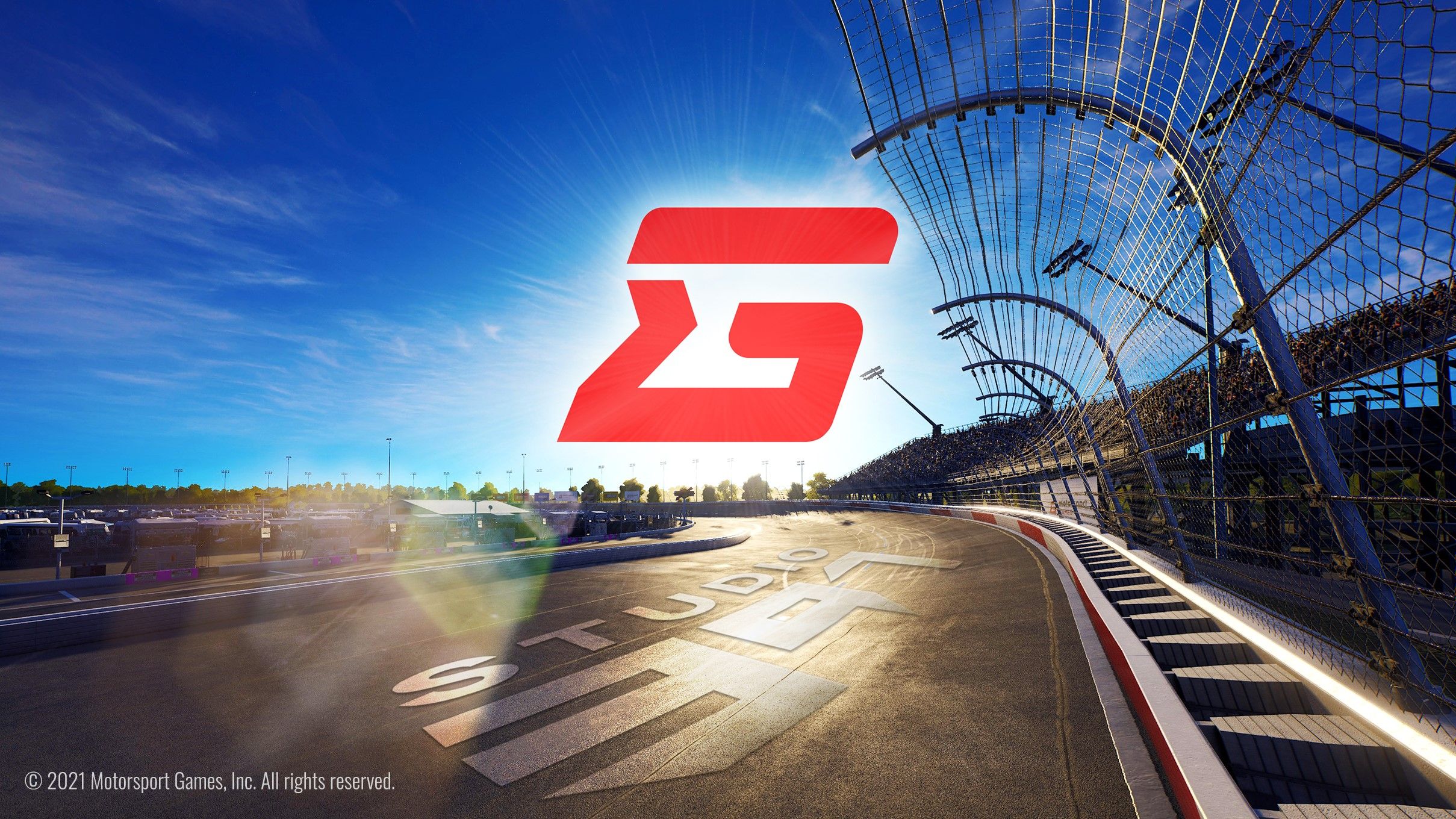 Acquisition under the previously announced agreement is now completed, with Studio 397 continuing its work and updates on rFactor 2 under the Motorsport Games banner

MIAMI, May 05, 2021 (GLOBE NEWSWIRE) -- Motorsport Games Inc. (NASDAQ: MSGM) (“Motorsport Games”), a leading racing game developer, publisher and esports ecosystem provider of official motorsport racing series throughout the world, today announced that it closed at the end of April 2021 the previously announced acquisition of Studio 397, the company behind the industry leading racing simulation platform, rFactor 2. Studio 397 will maintain its brand and name while continuing to develop the rFactor 2 platform, as well as working on other Motorsport Games titles.

This acquisition cements the long-term relationship formed between Motorsport Games and Studio 397. For over a year, the Netherlands-based developer has been providing its expertise in vehicle physics, tire modeling and AI for Motorsport Games’ upcoming reboot of the NASCAR video game franchise, due for release later in 2021. Studio 397 will also be central to the development of Motorsport Games’ forthcoming titles based upon licenses including the British Touring Car Championship and the 24 Hours of Le Mans.

“The acquisition of Studio 397 is a significant advancement for us that we expect will help to deliver further value in our products,” said Dmitry Kozko, Chief Executive Officer of Motorsport Games. “We have boosted and diversified our product portfolio with the addition of the market leading rFactor 2 simulation platform, while at the same time added substantial video game development expertise and capabilities to our growing team.”

“Studio 397 shares our same passions for virtual racing and creating the best possible driving experiences for our players,” said Stephen Hood, President of Motorsport Games. “We originally chose to work with them on our new NASCAR game franchise to bring top class elements to the titles, as rFactor 2 has the best vehicle physics, AI and tire model available today. Therefore, when the opportunity arose to bring them into the Motorsport Games family, it made perfect sense to all parties.”

“We are delighted to become a part of the Motorsport Games family,” said Marcel Offermans, Director of Studio for Studio 397. “We remain committed to growing the rFactor 2 platform, as well as providing the base for the simulation components in all future Motorsport Games titles.”

In addition to game development, the acquisition of Studio 397 is expected to also positively impact Motorsport Games’ esports offerings. The incredibly successful 24 Hours of Le Mans Virtual race and the Formula E Race at Home Challenge - both of which were operated by Motorsport Games - each raced using rFactor 2, which will now be the platform of choice for future esports events and projects.

About Motorsport Games:
Motorsport Games, a Motorsport Network company, combines innovative and engaging video games with exciting esports competitions and content for racing fans and gamers around the globe. The Company is the officially licensed video game developer and publisher for iconic motorsport racing series including NASCAR, 24 Hours of Le Mans and the British Touring Car Championship (“BTCC”), as well as other racing games including Studio 397’s rFactor 2 simulation platform and KartKraft, the highly acclaimed PC kart racing simulator.  Motorsport Games is an award-winning esports partner of choice for 24 Hours of Le Mans, Formula E, BTCC, the FIA World Rallycross Championship and the eNASCAR Heat Pro League, among others.   For more information about Motorsport Games visit: www.motorsportgames.com.

A photo accompanying this announcement is available at https://www.globenewswire.com/NewsRoom/AttachmentNg/6082920d-3cfb-4c07-a64c-7fd7a258a2ab